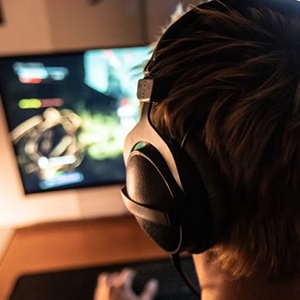 Does The GameStop Saga Matter to My Retirement?

In January, news from Wall Street was dominated by the GameStop saga. To put it simply, a group of individual investors belonging to a social media forum called WallStreetBets started buying shares of GameStop, a moribund online videogame retailer. This speculation drove the price up from $20 to nearly $500 in three weeks. The WallStreetBets clique pitched a Main Street versus Wall Street story, claiming that they were trying to punish hedge funds, which were making huge bets that the price of GameStop would go down. For a time this worked. Early investors became stock multimillionaires, and some hedge funds were on the verge of bankruptcy before the madness petered out and GameStop lost more half of its value by the first week of February. While the hedge funds ended up okay, individual investors who bought shares right before the bottom fell out were the biggest losers. This saga created a clamoring for regulators to step in and stop this kind of market manipulation, and focused industry ire on Robinhood, a popular, no-cost trading app that many of the WallStreetBets crowd used to buy GameStop shares. While this story is fun to read about, there’s no need for most retirement investors to lose sleep over it. The market is heavily regulated. Over the long term prices reflect what’s going on in the economy, and are rarely impacted by price gyrations among a few small companies. Investors who own a diversified portfolio of stock and bond mutual funds in their retirement accounts have even less to worry about, since these funds hold many different kinds of securities, so if the price of one goes down it will be offset by the rising price of another. If you do want to dabble in individual stocks, research each stock first to see if its current price reflects the company’s real value. If you buy shares, set a target price at which you’ll sell out and stick with it. That way, you won’t get stung when the bubble bursts. 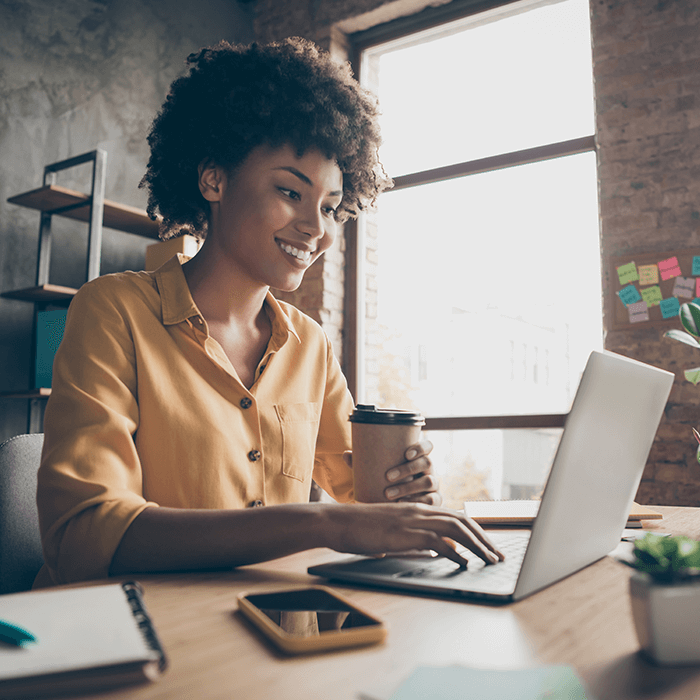 Why Women are Leading Sustainable Investing

In this episode, Pam, Terry and Richard discuss the pros and cons of socially responsible investing, whose increasing popularity is being driven mainly by women. In particular, they examine whether women sacrifice returns by investing in stocks or ESG funds that align with their personal values. The answer may surprise you.

Janine Firpo, Activate Your Money: Invest to Grow Your Wealth and Build a Better World 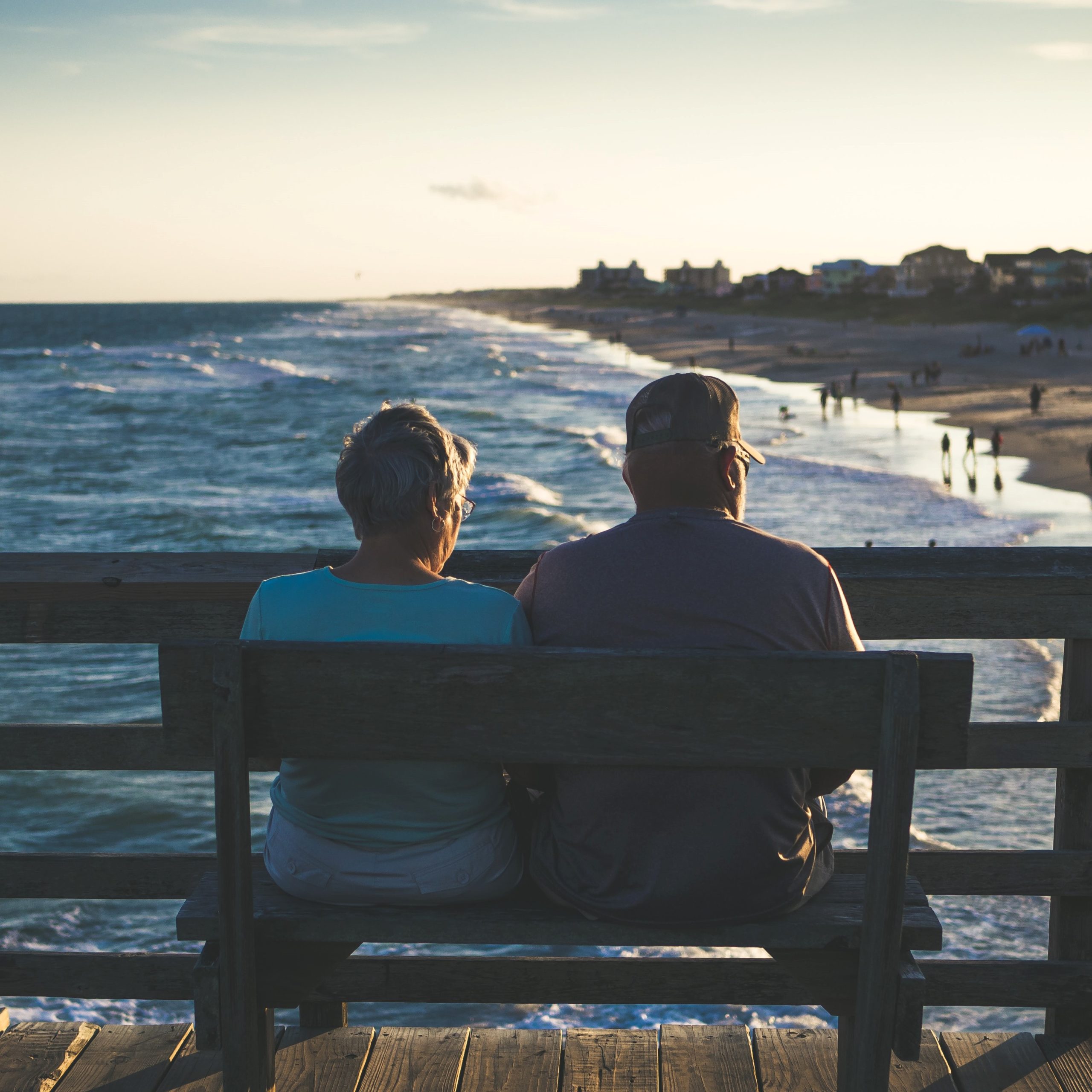 Directly rolling over a 401(k) plan to an IRA with a custodian like Fidelity, Schwab or Vanguard is something most people should do as soon as possible after they retire. Why? Because most 401(k) plan investment options are designed for people saving for retirement, rather than for those who need their nest egg to generate income to help pay for everyday expenses. Rollover IRAs offer access to a wider variety of investment options, many of which may have lower expenses than the funds in your 401(k) account. But since you may need money in your IRA to last 20 years or more, you may not feel confident making your own investment decisions. A low-cost robo-advisor can automatically invest your rollover IRA money but won’t be able to answer your questions or address your concerns. That’s why it may be worth paying more for the services of a fee-only fiduciary financial advisor. They not only can manage your investments but can come up with a comprehensive plan to address the financial opportunities and challenges you may face during retirement. 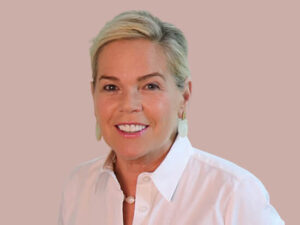 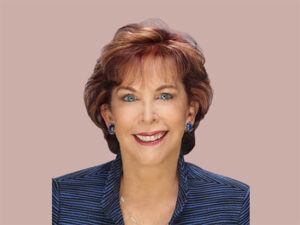 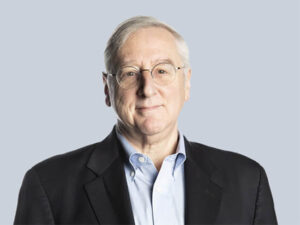